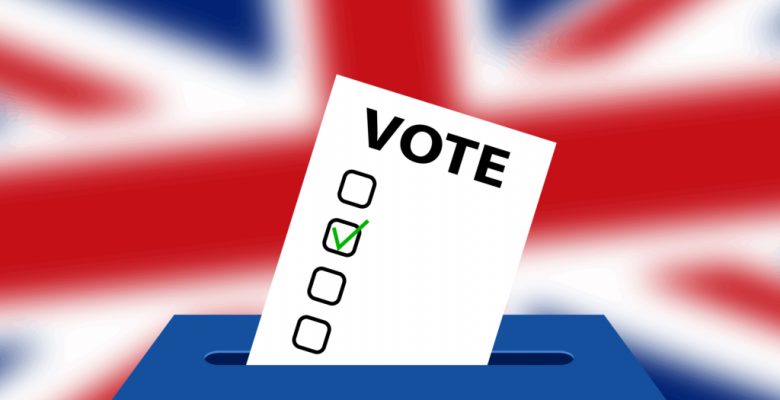 Wondering what the future of tax might look like after the 2017 general election? A Leeds accountant discusses predictions.

The snap election came as a surprise to many, including us.

When the battle lines for June 8th were drawn, the whole campaign seemed pretty cut and dry for Theresa May.

Labour leader Jeremy Corbyn had been lambasted as a person unfit to be Prime Minister and our Leeds accountants were certain that, come June 9th, Theresa May would simply be sat back in Number 10 — this time with a new manifesto and the power to make the changes she wanted.

But then, the odds began to shorten. Jeremy Corbyn has managed to come out of the shadows and put a great deal of pressure on the Conservative campaign. Suddenly, things started to look a lot more interesting.

Initially, we weren’t going to make this video, but as the race is looking like it might be hard-fought, we think these predictions might be useful for small business owners. As with Trump’s election and Brexit, we do enjoy discussing controversial topics.

Our founder and director, Russell Smith, has made a video that discusses his thoughts on potential General Election 2017 tax changes and ramifications. If you are wondering what comes next, find out here:

If you aren’t able to watch the video, here is a quick summary of what Russell had to say:

In the 2017 Spring budget, the Chancellor attempted to bring into play a new tax rule that would see a 2% increase in tax for the self-employed. The idea was to bring up their tax obligations in line with those employed by businesses.

However, the Conservatives didn’t make this U-turn because they saw the error of their ways. Instead, they did so because their 2015 manifesto stated they wouldn’t raise self-employed tax. But an election win in 2017 means a new manifesto, a new mandate and renewed interest in this policy.

As far as other tax measures go, things are a lot more uncertain.

A big focus is likely to be on corporation tax, which currently stands at 19%. George Osborne, now editor of the London Evening Standard and nowhere near involved in Conservative financial policy, had previously planned on reducing the tax to 17%.

However, under a new mandate, it is unlikely Philip Hammond will follow his plans. In fact, included in our general election 2017 tax change predictions is the notion that corporation tax will actually increase following a win for the Conservatives. Currently incredibly low, even a very small rise would be a massive boost for the Conservative coffers.

Having said that, Chancellor Philip Hammond has spoken about potentially trying to attract international businesses to the UK in the event of a no-deal exit from the European Union by slashing corporation tax.

Britain already has quite low corporation tax rates, especially compared to other major developed nations such as those in the G7. Going even lower would make the UK a tax haven for many businesses, which would be very interesting indeed for local companies.

We don’t have as much data on Corbyn as we do May. It’s easy to look back at patterns in the most recent government, but not so much when it comes to Labour.

However, what we do know is that Corbyn wants businesses to be paying more towards tax. The low corporation tax is not something that sits well with his left-wing ideals and, as such, Corbyn has suggested a rise to 26% corporation tax, mirroring previous eras and other countries.

If this were to happen, he would have to lower income or dividend tax for small businesses, or they simply would not be able to cope under the strain.

A Labour victory would undoubtedly mean a rise in tax for small businesses in the UK, but how he would balance that rise is uncertain.

What is certain is that there would be no rise in self-employed tax. Given the massive unpopularity of the move by the Conservatives and Labour’s identity as the party for the working people, Corbyn will undoubtedly steer clear of May’s plan.

Tax is going to rise, no matter what.

It might not get as much coverage these days, but there is still a massive deficit that needs paying off and a rise in taxation is inevitable because of it.

The Conservatives are obsessed with the concept of paying the deficit off through saving and austerity, which means tax rises.

Labour are also focused on paying back the deficit, but their goal is to do so through increased spending, resulting in more taxable income long term. You’ve got to spend money to make money. To pay for all their plans, such as nationalising the railways, they need cash — and that cash will come from increased taxation.

Got questions about any General Election 2017 tax changes? Contact our Leeds accountants today. We’ll be happy to share our knowledge and experience with you!