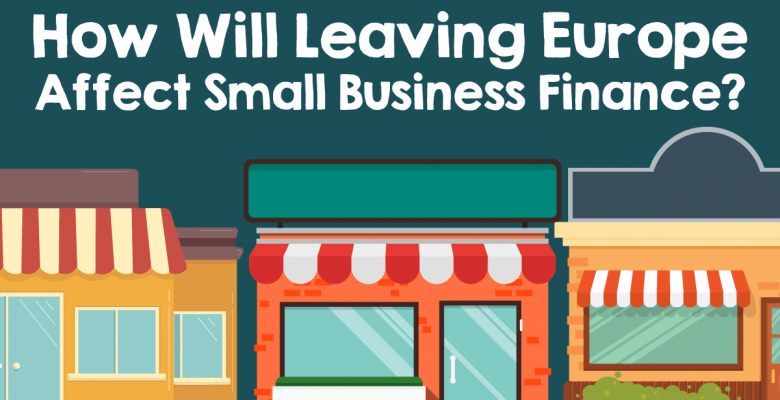 A look at how a vote to leave the European Union would impact business finances.

On June 23rd, 2016, the fate of Britain’s role within the European Union will be decided. The campaign has been long and bitter, but soon we will find out what the people really want.

There have been many corners fought throughout the campaign, immigration and big business often at the heart of the issues. But, while other issues hog the limelight, the effect of Brexit on  small businesses has been underestimated.

Small businesses are an integral part of British commerce, with millions of SMEs employing millions of people. The term ‘SME’ encompasses a great many people, and simply refers to close-knit companies or business employing less than 250 people, earning under £12.9 million a year. This can be anything from an accountancy firm to a local plumber.

In 2015, there were over five million SMEs operating in the UK, making up 99% of the country’s entire number of functioning businesses. With such a big stake in the financial health of the country, it’s important to know what sort of effects Brexit could have on small businesses.

Which Businesses Will Brexit Have an Impact on?

Unfortunately, Brexit is going to impact almost every business in the country. Sole traders are likely to be the business owners who get off lightest, as many don’t have dealings with larger businesses, import/export, etc. However, the experts predict that a leave vote would cause many households to end up financially worse off, which may impact sole traders as many people will end up pinching pennies and avoiding the services they run.

Slightly larger businesses will see effects reaching beyond the sealed wallets of the British public.

How Will Brexit Impact my Business?

While most small business owners are wary of Brexit, some welcome the idea, fed up with the bureaucracy and red tape imposed by the EU courts. However, no matter what side of the argument you sit, small businesses must be aware of the ramifications of leaving Europe.

The biggest change to SMEs will come in the form of finances as a break from the single market will put up barriers to more than just trade. To help you understand the facts about how leaving the European Union will affect your business’s financial health, we at Russell Smith Chartered Accountants have put together this nifty infographic: 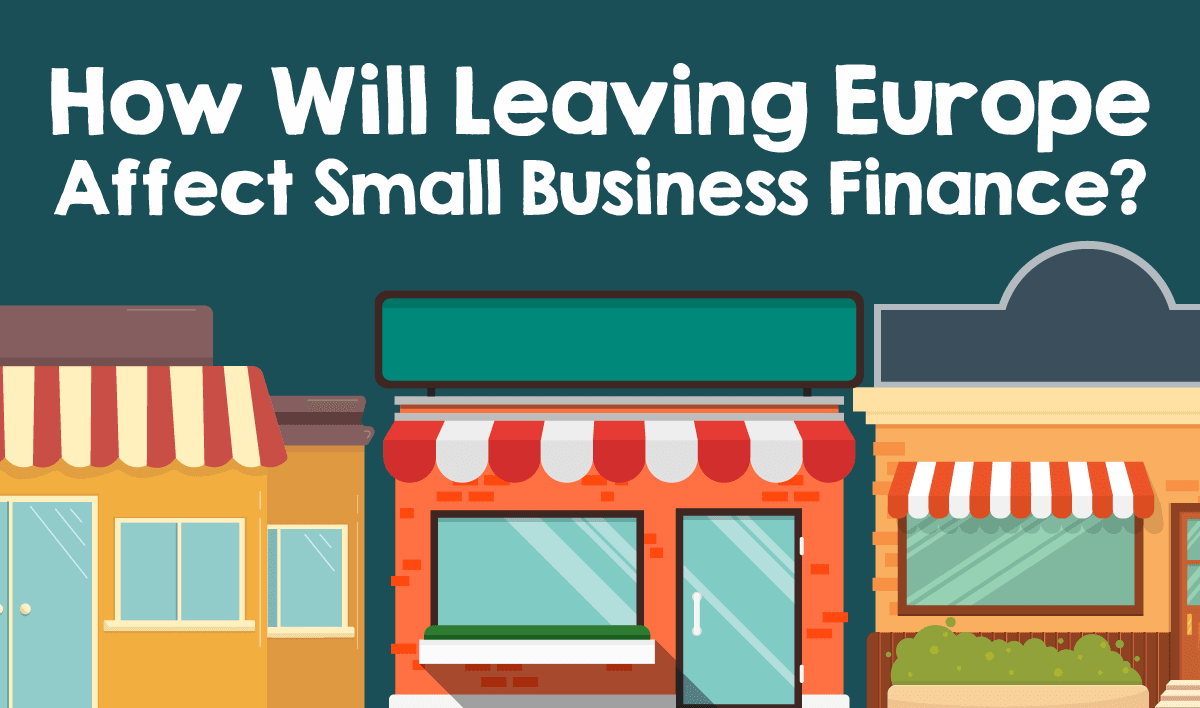 Preparing for the Costs of Leaving Europe

With current polls putting both campaigns neck and neck, it’s impossible to say where we will be in July. Looking at all of the potential extra costs of Brexit, now is the time to prepare and plan for a vote in favour of leaving.

You may fear an exit, or you may welcome it, but no matter side of the fence you are on, you must be ready for the consequences of such a decision. Brexit will send shockwaves through the business world, and you must be ready to deal with them, or you face financial collapse. Consider the points made in this infographic, and make plans to counter any issues you may face. For example, if a business you supply to is threatening a move, open talks with them now to discuss trade after leaving, or look for other potential customers. Or, if you are worried funding may be trickier to get in the future, tighten the belt now

If you are concerned about your business’s prospects after an exit from Europe, then contact us at Russell Smith Chartered Accounts and we can help put together a stable plan for your financial future.

This infographic was brought to you by Russell Smith Chartered Accountants. Please feel free to add this infographic to your own website by copying and pasting the following embed code onto a page or post: