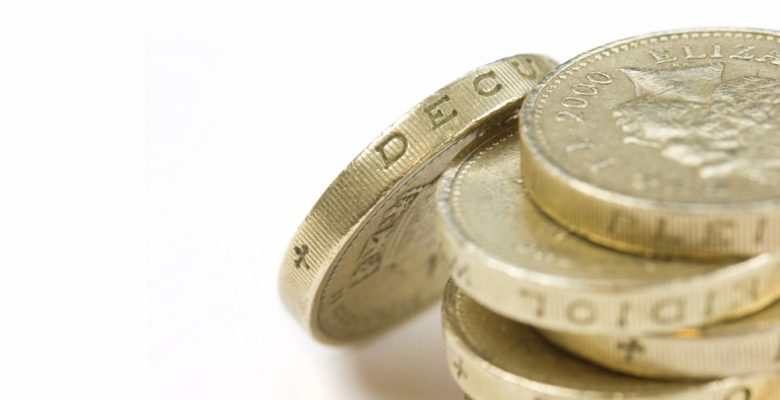 A recent survey carried out by The Telegraph revealed some interesting information about how accountants around Britain viewed Brexit and the current state of the UK economy.

At Russell Smith, our UK chartered accountants have got some pretty strong opinions, too. Experts in finance and economics, we decided it was time that we voiced our thoughts on where things are going in the UK.

Is the Government Losing Sight of the Economy in a Post-Brexit World?

Something very interesting, and alarming, is happening in politics.

Brexit has thrown up a lot of dirty laundry and controversy. The tight margins on which the vote was won and lost leaves us with a lot of unhappy people. What we need now is clear direction and assurances from our government, but the state seems to have no sense of where things are actually going.

Leaving the European Union is almost purely an economic decision. The entire point of the EU was to bring economic prosperity, yet the vote for Brexit was fought — and continues to be fought over — politics.

The government is highlighting immigration and law-making, focusing on the impact Brexit will have on both. Yet, it is totally avoiding the question of business, which Brexit will affect more than anything.

Brexit is an economic decision made for political reasons, which is very dangerous.

Plans aren’t being made and the state isn’t considering or preparing for the impacts of Brexit on businesses. They are focusing on the politics of Brexit, not the practicalities.

Or, in short, yes — they are losing sight of the economy.

What is the Current State of the British Economy?

The British economy is mired by two major issues:

Wages have continued to remain stagnant, despite rising inflation. This has led a fall in disposable income. The numbers aren’t an immediate drop-off, but the amount of money British people have for luxuries continues to slide.

How is the Current State of the Economy Affecting Small Businesses?

Most small businesses run ‘luxury’ services. For example: although accounting is important, it is not essential for most people to survive.

A falling amount of disposable income means more small businesses are going to be under pressure. And things are getting worse.

The first and most obvious industry in danger is trade. Those trading domestically shouldn’t see any major changes to business, except a gradual decline in income thanks to falling disposable income. However, those who deal with European trade will most likely see larger changes, including rising costs and a major drop in client figures.

Brexit also means that confidence is down. Lenders and investors don’t know what is happening with the British economy — not surprising when the government doesn’t either. With confidence down, financing a small business is going to be tougher.

This means less small businesses starting up and less available funds for growth.

In such an unclear financial climate, it’s hard to believe we won’t slip into a recession at some point. Many people are pointing out that Britain is doing okay right now, even after the Brexit vote, but we think this is a knee-jerk reaction.

Our UK chartered accountants want you to remember that the Pound is at a historically low value, despite the fact we haven’t even left the EU yet. The market is stagnating and it is going to take years before there is true confidence again.

Things are going to get worse before they get better.

What Do Our UK Chartered Accountants Believe is the Solution?

Proactive planning is the best protection against any potential downturn — from business owners and the government.

Business owners should understand that we are facing unprecedented financial weather. They need to consider their ability to survive during this time and make changes based on their prospects. Now is the time to consider setting more manageable financial targets and making decisions based on stability, rather than increased profitability.

The biggest problem facing businesses now is access to money. With markets potentially set to stagnate and banks fleeing from the UK, the government needs to act now to set up initiatives designed to help keep small businesses afloat.

Access to capital should be provided by the government to ensure stability. This could come from both injections directly from the state and putting pressure on banks.

There is no one answer to this potential crisis.

Brexit has thrown the economy into disarray, simply because it is so unprecedented.

Actions can be taken to diminish the potential damage in the short term, however — no matter what the unknown, long-term effects might be.

To maintain economic stability, we need:

Concerned about the uncertain economic future and need advice on how to move forward with your small business? Contact our UK chartered accountants today and we’ll help create a stable and sustainable business plan for you.