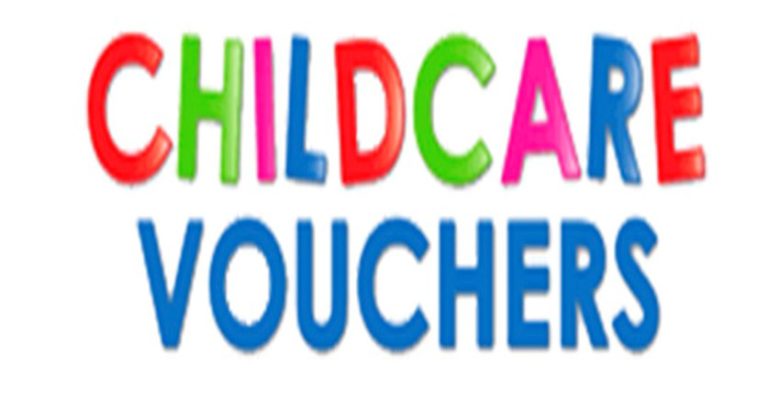 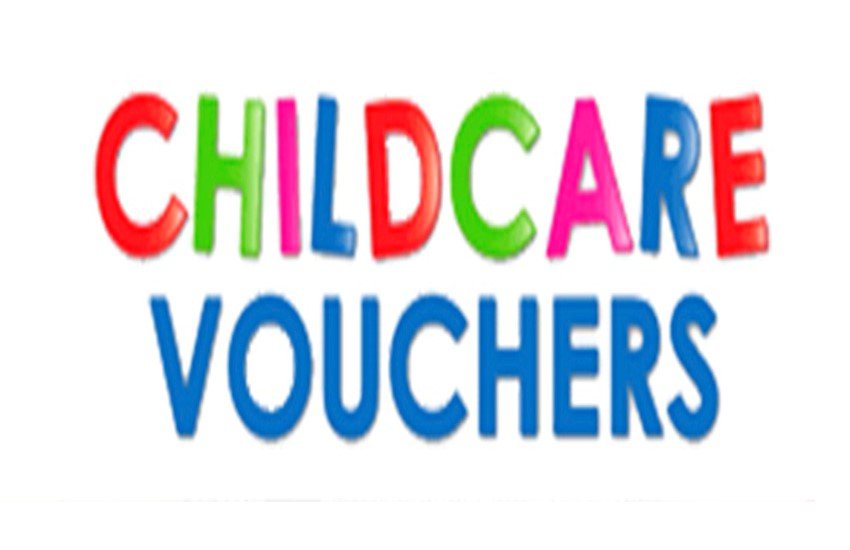 The Tax-Free Childcare scheme has been delayed until 2017.

The existing childcare scheme will also remain open to new entrants until Tax-Free Childcare is launched.

The new childcare scheme is where eligible families will get 20% of their annual childcare costs will be paid for by the Government.  You will pay 80p into a newly created Childcare account and the Government will contribute 20p.  The maximum contribution is £10,000 which means up to £2,000 contribution.

The catch is, both parents need to be working in order to qualify.

The current scheme is childcare vouchers which are paid for via salary sacrifice from their employer.

If you need more help with this email me at russell@rsaccountancy.co.uk