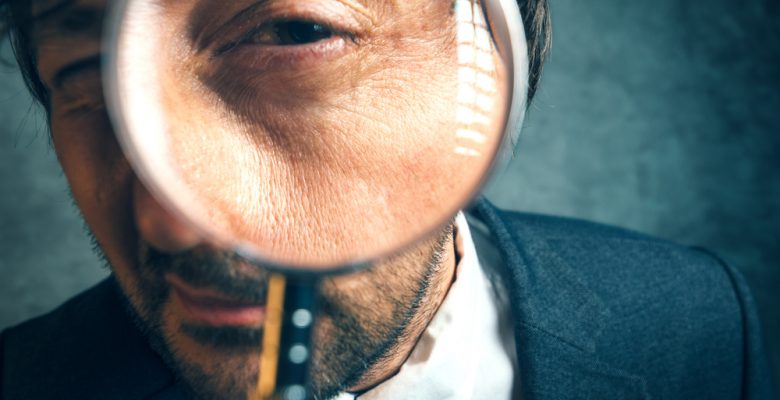 Ever wondered what the chances are of your business being investigated by HMRC? Our tax accountants from Leeds talk audits. 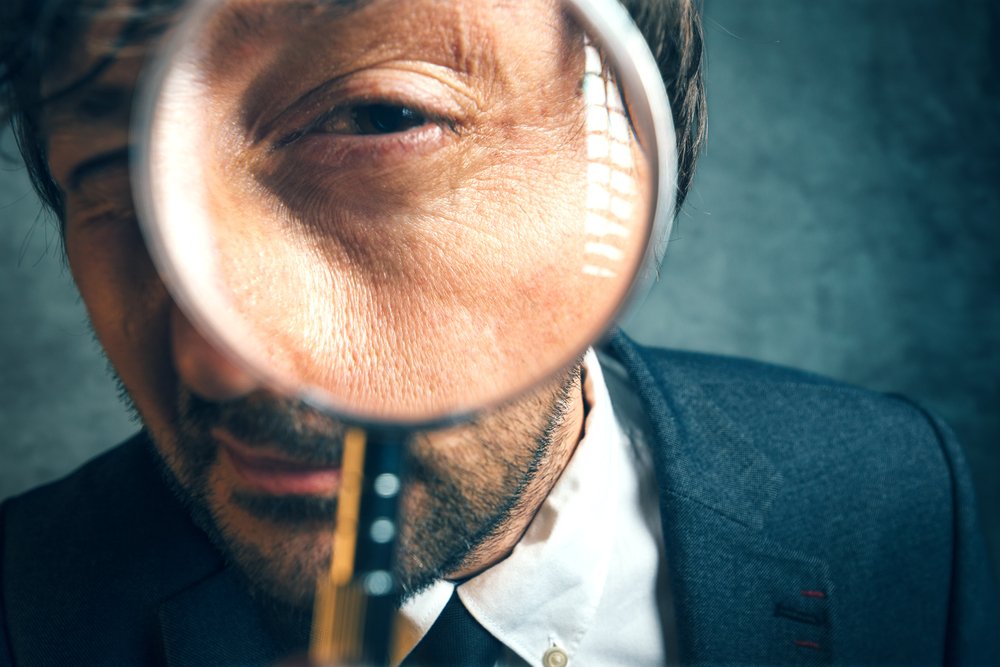 A tax investigation by HMRC is something every small business dreads.

Not only are they lengthy and stressful experiences, but they are also costly, with larger businesses racking up thousands in extra accounting expenses.

Tax investigations, though, are still a bit of an enigma. HMRC has never officially divulged the secrets of what triggers such an audit, which means knowing exactly what the chances of having a HMRC investigation are is nearly impossible.

However, as a chartered accountancy firm which has worked with numerous businesses during a government audit, we know a thing or two about why these audits happen and what you should do about them.

How Likely Am I to Be Investigated by HMRC? A Tax Accountant’s View

At Russell Smith Chartered Accountants, we are often asked what the likelihood is that a client will get investigated by HMRC.

In order to answer this, Director Russell Smith once read a very long tax manual that went through all the supposed criteria of how HMRC chooses who to investigate. Alongside his experience working with businesses, he came to a conclusion.

For the majority of investigations, the process of being picked appears to be totally random. For businesses concerned about being investigated, our honest advice would be that no matter how you behave, you are never completely safe from the watchful eye of HMRC.

We’ve worked with businesses pulling in hundreds of thousands, or even millions that have been investigated. We’ve also worked with those operating just above the tax allowance threshold that have experienced an HMRC tax investigation.

Anyone who operates as a self-employed person or business is a potential target for a government audit. The chances are almost completely even and there is no way of knowing if you’ll be picked.

Because the system is almost completely random, telling you what your chances of having an HMRC tax investigation would be impossible. However, given our lengthy experience, we can say with some certainty that if you are in business for the next 30 years, you are bound to be investigated at least once.

The process is randomised in such a way that it cannot be cheated. While nobody wants to be investigated by HMRC, nobody doing genuine business likes the idea of crooked companies being able to beat the system either.

Still, while you cannot stop your business from being selected, you can at least reduce the chance of it happening. Here are some tips for staying off the HMRC radar.

If you need help or further advice, our experienced tax accountant’s can help. Contact our friendly team today to set up a FREE, no obligation meeting.