RS AccountantsBusinessHMRC: Friend or Foe to Your Small Business?

HMRC: Friend or Foe to Your Small Business? 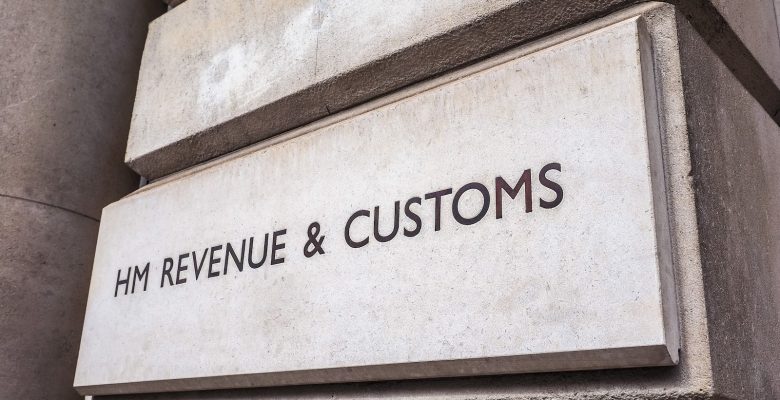 HMRC: Friend or Foe to Your Small Business?

When it comes to filing taxes, many people are wary about the HMRC. But just how do small businesses and sole traders perceive HMRC?

HMRC Is a Foe

According to HMRC’s own research, more than half of small businesses in the UK think its tax investigations are too intensive.

Tax investigations of small businesses were too intensive

Fifty-two percent of small businesses believe that HMRC’s tax investigations are too intensive: in terms of the “acceptability of time taken to reach the end result”, the report states:

“Small businesses were more likely to be positive (48% of businesses with fewer than 20 employees were positive)”.

While this is an increase of 6% compared to the previous survey (which revealed that 42% of businesses were likely to be more positive about the time taken), this still shows that HMRC is far from reaching a standard where the overwhelming majority is positive regarding this aspect.

HMRC is indifferent towards time and costs of investigations

When it came to the category, “HMRC minimised time/cost/effort to deal with tax affairs”, just 40% of the businesses (large and small) answered in the affirmative.

Such investigations are disruptive for small businesses and usually come with large professional fees, swallowing resources that could have otherwise been reinvested in the business.

Could it be that smaller business are easy targets because they do not have the resources, such as legal teams and tax specialists, which can negotiate with tax inspectors on their behalf?

Conclusion: Undeniably, HMRC investigations do take time and effort, and this will continue in order for the government to do a satisfactory job. However, some have used this report to make a case for the above claims, and HMRC’s reputation as the boogeyman will remain intact until we see some significant changes in the statistics mentioned in the report.

HMRC Is a Friend

In this section, we want to highlight some of the positives mentioned in the report. Below is an extract from the report, explaining the overall rating of experience:

Conclusion: There are clearly positives, especially in the eyes of small businesses. However, as a self-assessing body, we need to be vigilant as, despite some improvements, there is no overwhelming majority of satisfaction.

It is always better to be safe than sorry. Whether or not the HMRC treats small businesses fairly or not, it is your sole responsibility to make sure it does not have reason to put pressure on you. To stay in line with HMRC, learn everything you need to know about how it works, don’t leave your self-assessment to the last minute and always have your documents in order.

It’s important to emphasise that it is up to you to register with HMRC and complete a Self Assessment tax return. This can be done online or over the phone. Failing to do so in a timely manner will cost you significant penalties. It is always wise to hire chartered accountants to minimise the risk of mistakes, which could significantly hurt your business — this frees up valuable time that you can spend on the day-to-day running of your business.

Whether you’re self-employed, a small business or an established business that needs advice about your accounts, Russell Smith Accountancy can help. Contact us today for your free, no-obligation review with our award-winning accountancy firm and discover how you can save tax and increase your profit margin. 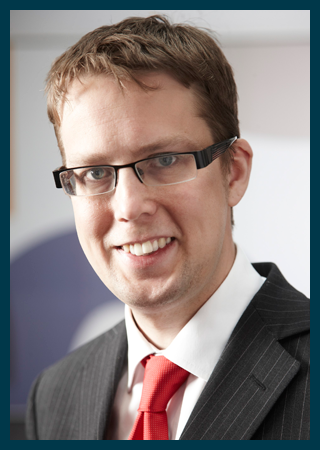