RS AccountantsBusinessDelegation – it’s what you need

Delegation – it’s what you need 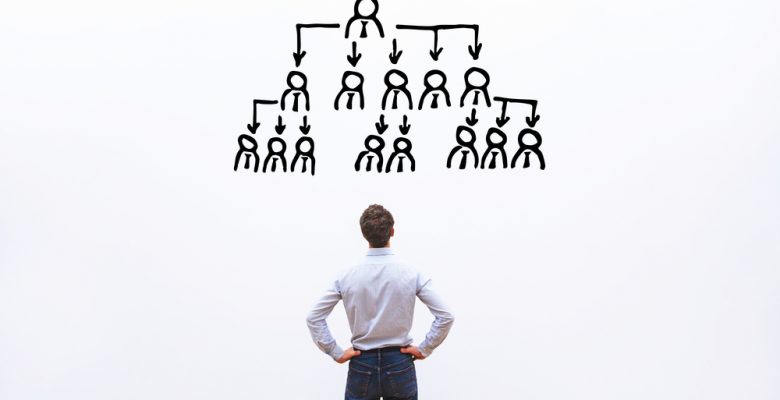 Delegation – it’s what you need

I was chatting to a friend the other day and he told me a story of the place where he worked.

There were two managers, let’s call them Jay and Bob.

Jay was technically brilliant, organised, ordered, he could see things that others couldn’t see, he was relied upon, he could get stuff done, he could finish projects and hit deadlines.
The trouble with Jay was that he was a perfectionist.  He couldn’t (or wouldn’t) delegate.  He thought that nobody in the office could do the job better than him and he was right.  The reality was that nobody in the industry could do the job better than him, he was untouchable.  Jay knew it, everyone knew it.

The problem was, Jay hadn’t been promoted in 3 years and hadn’t received a pay-rise.

In his last appraisal, Jay was now really miffed.  He pointed out to his boss this other guy in the office – Bob who was another manager in the same department.  It was clear to Jay, that the boss favoured Bob.  Bob had promotions, pay-rises and a new company car.  The people that mattered in the company liked Bob.  They didn’t dislike Jay, they just liked Bob a whole lot more.

So, Jay is sitting in his appraisal and berates his boss about Bob and says these words.

“I don’t understand why Bob is getting these promotions, he’s nowhere near as good as me, all he ever does is get’s his team to do the work for him”

Any ideas, why the boss liked Bob more than Jay?  Answers revealed tomorrow!