Autumn Statement 2016 Breakdown: The Good, The Bad, The Ugly 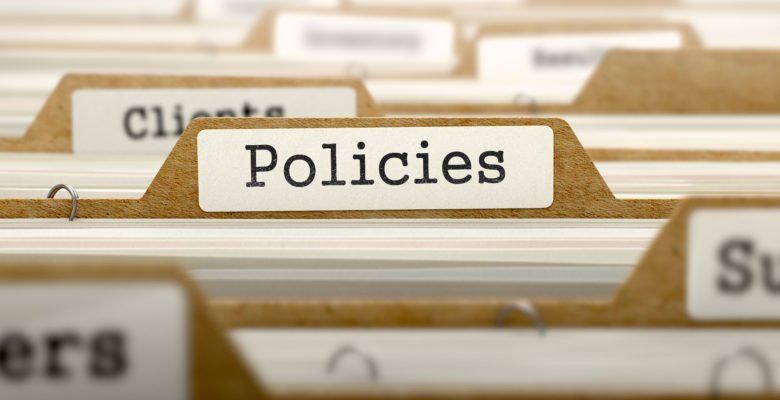 Autumn Statement 2016 Breakdown: The Good, The Bad, The Ugly

Join our tax accountants from Leeds as they take a look at the government’s 2016 Autumn Statement and find out how it affects your small business.

On the November 23rd 2016, Chancellor Philip Hammond addressed the nation, offering up the 2016 Autumn Statement. But what is it? And what does it mean for you and your small business?

The Autumn Statement isn’t dissimilar to the ‘red briefcase’ budget announcement. Years ago, the two were very much split, one looking at tax and spending, the other financial projects. Now the lines have been blurred and the Autumn Statement often contains changes to tax, featuring heavily in 2016.

There is a lot of information to mull over in the Autumn Statement, but only a few nuggets of knowledge are relevant to small businesses. Our tax accountants from Leeds are experts in helping you operate your SME and are here to offer advice on exactly how the Autumn Statement will affect you.

Good: Corporation Tax is Down

While that might not seem like a lot, it will make a big difference long term. Consider you are a business doing well, making £500k per year after allowances and deductions.

The good times just keep rolling for SMEs. The Autumn Statement brought with it another tax benefit for profitable businesses, this time providing direct benefit to business owners and shareholders.

That’s right, you and I we’ll be seeing savings here.

Good: Things Will Get Even Better in the Future

While this is a promising move for businesses, the dividend rise is only £2000. Not exactly a giant leap — but that will change.

The Chancellor has given us a commitment of raising the 32.5% higher tax band to a lofty £50,000 in the future. We haven’t got a specific date on this one — and who knows if it will ever actually come into play — but we are hopeful to see it in the years to come.

If it does increase to £50,000, it will mean total savings of £1750 on dividends for those reaching the higher rate.

It isn’t just good news for limited companies, though. All self-employed workers will feel the effects of the Autumn Statement.

Personal allowance has been steadily rising for the past few years and, happily, that trend is set to continue. The rate will rise to £11,500 next April. That not only saves sole traders and business owners more money, but adds another benefit to those running a limited company, as it saves you extra money on corporation tax.

Bad: The ‘Disguised Remuneration’ Rules Are Getting Even Stricter

The government has been hunting down those who use disguised remuneration to avoid paying tax for quite some time. While currently legal, it is something HMRC is keen to clamp down on as it is seen as a tax avoidance scheme. You can find out more about what disguised remuneration is this Financial Times article.

HMRC has had big clamp-downs on limited companies partaking in schemes like this, but soon it will also affect sole traders, too. We recommend avoiding such disguised remuneration schemes as the government’s eye continues to seek them out.

Now, we go from bad to worse.

Many businesses enjoy the perks of the flat rate VAT scheme, which allows a company with only one or two employees to pay less VAT than large corporations. However, 2016/2017 is the last tax year this scheme will be in effect.

From April, if you spend less than 2% of your turnover on ‘goods’ — which encompasses the vast majority of small businesses — you’ll have to pay the standard 16.5% on gross turnover. This completely wipes out your chances of saving against VAT.

Confused about how the Autumn Statement affects you? Need to make changes to maximise savings? Get in touch with our tax accountants from Leeds today!