RS AccountantsBlogDelegation: Why Our Small Business Accountants Believe It’s What You Need

Delegation: Why Our Small Business Accountants Believe It’s What You Need 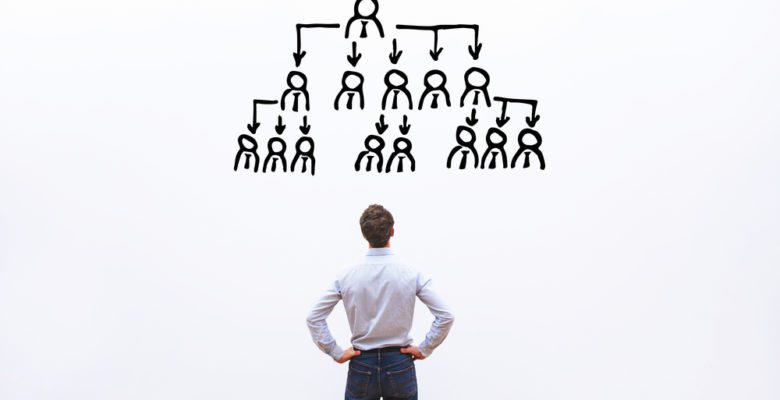 Delegation: Why Our Small Business Accountants Believe It’s What You Need

What is the importance of delegation and how does it affect your business? Discover exactly why our small business accountants from Leeds think focusing on delegation is important.

Delegation is a key skill in business management — a key skill many ignore the importance of.

Perfectionism is rife in the SME world. It’s something our small business accountants from Leeds see all the time. The problem with perfectionism is that it breeds controlling behaviours and reduces a person’s willingness to delegate.

Let’s kick this blog off with a story:

A Tale of Workplace Delegation

Now, we aren’t making this up. This is a true story of workplace delegation and its perils.

Both had very different traits:

Jay had that killer instinct, but he also had the perfectionist bug. He believed — and rightfully so — that he was the best person in the office to complete the job, so he always did it. Nobody could do the job like Jay could.

But there was a problem.

While Bob was climbing the corporate ladder, getting pay rises, promotions and even a new company car, Jay saw none of this. When appraisals came around, Jay was not happy. He demanded to know why he, the best worker in the office, was getting none of the perks that his less-able colleague was.

The Problem With a Lack of Delegation

Jay is a worker bee.

He’s efficient, sure. He’s productive and a powerful business tool. But if you imagine a business as a series of working cogs. Jay rotates on his own. He does not drive anything else.

Bob simply had skills that Jay did not. Yes, he wasn’t as technically able, but he could motivate a team. He could get a broader range of tasks done and he could prioritise. He was also more communicative and garnered more respect from his team.

The people of the office didn’t necessarily dislike Jay, but they loved Bob.

Bob was a key component in the business hive, while Jay soldiered on getting his own thing done. He was great what he did, but you don’t promote a worker bee because he gets the most honey. You keep on letting him get that honey.

But there is another, bigger issue to be derived from a lack of delegation: you become irreplaceable in your position.

What happens to a non-delegator’s duties when they leave the business, even just for a holiday or during sick leave? You find they are the only ones that are capable of doing them.

Here’s a piece of advice from our small business accountants in Leeds: If you’ve ever received a work phone call while on holiday, your delegation skills need work.

Delegation not only allows you to share the workload, a bring about focus, but it also ensures you aren’t the only one in your business capable of supporting certain processes.

Jay couldn’t be promoted. Who else would be able to do what he did?

The phrase “If you want something done right, do it yourself”, is very apt here. It may be totally correct, but it does nothing to help the growth of your business and your team.

How to Delegate: A Guide from Small Business Accountants in  Leeds

You might be wondering: what makes small business accountants from Leeds qualified to discuss delegation? Well, we aren’t just bean counters here at Russell Smith Chartered Accountants. We have a wealth of business management experience and have seen first-hand the pitfalls of delegation.

We’ve also practised good delegation for over a decade. In our experience, there are three steps to sound delegation:

As a business owner or member of management, it is unlikely you’ll ever be able to delegate every task you ever receive. But that isn’t the goal. The goal is instead to make sure you can offset the tasks you need, when you need to.

Just imagine it: a time when you can go on holiday without receiving emails and calls.

Want help with delegation techniques? Our small business accountants from Leeds can help! Get in touch for a free consultation today and we can talk all about how to manage team delegation.